Why is Lions Tailing Bad for Trees? 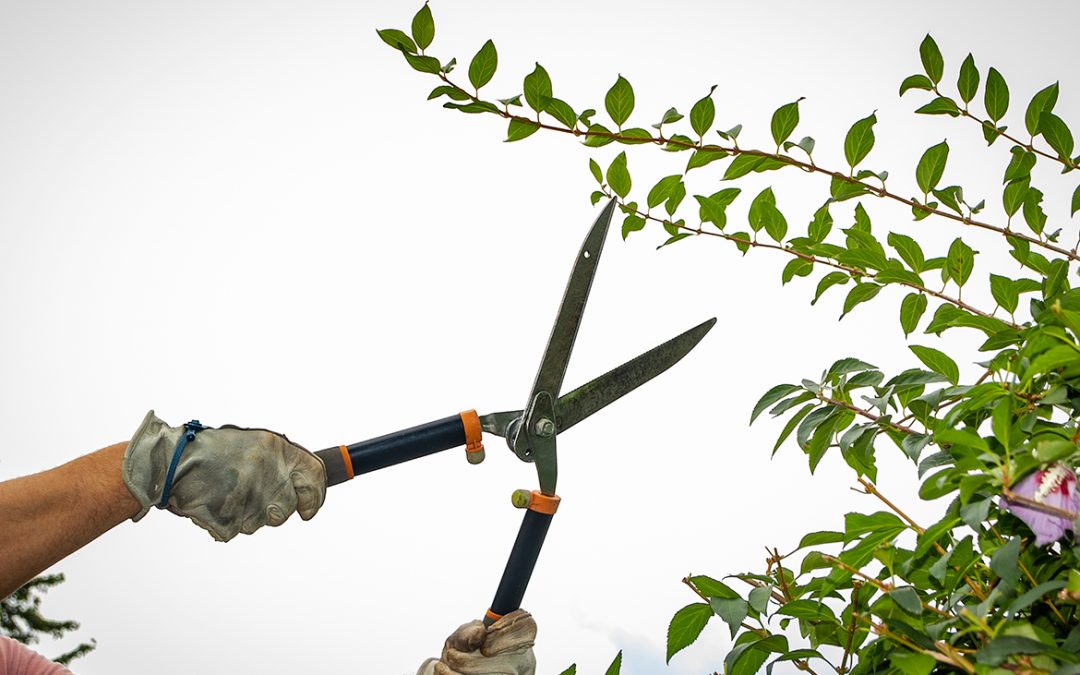 Lion tailing is the practice of removing all the leaves from a tree except for those at the very top. While this may give the tree a more aesthetically pleasing appearance, it can actually be very detrimental to the tree’s health. Lion tailing can increase the tree’s susceptibility to pests and diseases, as well as sun and wind damage. It also inhibits the tree’s ability to photosynthesize, which is essential for its growth and development. In addition, lion tailing can place stress on the tree’s roots, making them more susceptible to damage. For these reasons, it is important to avoid lion-tailing trees whenever possible.

6 Reasons Why Lion Tailing Trees are Bad for Tree Health

Foresters have long opposed tree topping, and their efforts have been successful in deterring the practice. Unfortunately, another activity that is almost as common as tree topping is known as lion tailing. This practice of lion-tailing trees is harmful to the trees’ long-term health and causes structural issues that lead the branches to break when they normally would not.
According to informal studies, homeowners believe that the more branch material cut from the tree, the greater value they obtain from their pruning investment. As a result, lion tailing has become more widespread among tree trimmers largely because it is driven by the public.
In this article, we will discuss why lion tail pruning is bad for tree health. But before we proceed, let us have a clear understanding of what lion tailing is.

WHAT IS LION TAILING?

Over-pruning a tree by removing a high number of interior branches is known as lion-tailing. The tree limbs will appear “long and slender,” with a “puff” of leaves at the end, resembling the tail of a lion. This approach is particularly popular among trimmers, but unfortunately, it is dangerous since it does severe harm to the tree’s health and structural stability. This is why it is important to hire tree trimming experts to do the job for you.

WHY ARE LION TAILING TREES BAD FOR TREE HEALTH?

The core of the tree’s bigger branches requires a certain degree of shade. When the inner foliage is removed, the shadow is likewise eliminated. The light can then scorch the huge limbs’ delicate cambium layer, causing water and nutrition loss. As more foliage is lost due to water and nutrient loss, the amount of sunlight falling on the region rises, producing even more sunburn, as a result.

The false idea that eliminating the internal branches lessens the chance of branch breaking and keeps the passers-by safe leads to lion tailing. Regrettably, the opposite is true as the branch’s weight is concentrated at its tip, as a result, it is more likely to break, especially in severe winds.

Epicormic sprouting is a response caused by over-pruning, such as lion tail tree pruning. It causes water sprouts or suckers to form which ultimately causes a tangle of branch growth along the trunk and limbs. As a result of which, the overall structure is weakened.

During the day, lion-tailing trees destroy essential photosynthetic leaves by stripping the tree of so many leaves that it can no longer maintain itself. Trees that don’t get enough sunlight are more susceptible to illnesses and malnutrition, which causes them to rot and become more vulnerable to wind toppling.

When trees incur severe damage in a short period of time, they become stressed. They respond to the stress by going into defensive mode, which, surprisingly, produces more harm than good. Tree suckers, or sprouts that develop in reaction to stress, will appear on the tree. The tree suckers will develop unevenly along the broken branches, increasing the unsupportable weight on the branches and reducing their general health.

Lion-pruned trees do not appear nice or beautiful, and they can detract from the overall appearance of the landscape. Moreover, it is impossible to undo what has already been done. So, it is important to avoid lion tailing if you want your landscape to look attractive.

WHAT SHOULD YOU DO?

Using widely used but ineffective lion-tailing trees procedure does more harm than benefit. If a tree has been over-pruned, however, all is not lost. If you allow the development of sprouts into the branches and the growth of inner branches in a gradual way under the supervision of a professional tree service business, it still has a chance to recover.