Winter Pruning: Late Winter Is The Best Time To Prune A Tree 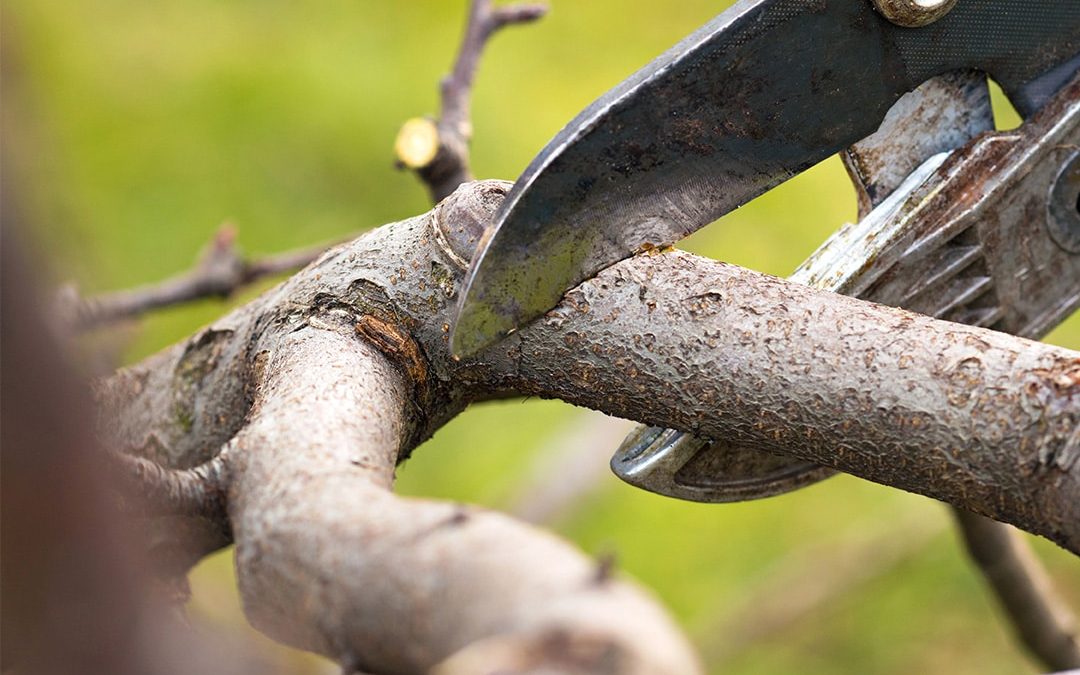 Written by Monica Hemingway and published on https://pruningguide.com/

Late winter to early spring is the best time to prune trees and shrubs. With the exception of evergreens, plants are still dormant during this window, so the stress that pruning imparts will not disrupt fruiting, flowering or the growing cycle. Plants also are approaching their emergence from dormancy, so they’ll soon begin actively growing and healing from their pruning wounds. March is pruning’s sweet spot.Why prune? The most common reason is to remove damaged or broken branches to prevent injury to people and property in the event of strong wind that could rip them off and send them hurling toward you, your roof or your neighbor’s car. But pruning also is necessary to maintain the form, habit and even health of many plants. This type of pruning is called “selective pruning” because you are selecting specific branches to shorten or remove.

Why Late Winter is the Best Time to Prune

If you had to pick one time of year to prune, the best choice would be late winter.

Now I know there are exceptions (like removing dead, damaged, or diseased stems at any time, or removing suckers and watersprouts in late summer), but there are some very good reasons why late winter is best in the vast majority of cases.

So even if the plant blooms on old wood (like forsythia), pruning in winter is still the best time for the health of the plant. Of course, you’re cutting off some of the flowers that would otherwise bloom that spring. But the reduction in flowers is really more of an esthetic issue for us humans; it’s not a problem for the plant.

Question: If I prune in winter when everything is frozen, won’t the branches be frozen or brittle?

Answer: Brittleness of wood (stems or branches) isn’t dependent on air temperature. Some plants are naturally more brittle than others (it depends on the cellular structure of the plant). But they don’t “freeze” in winter. As long as you make clean pruning cuts in the right places, the plant will be fine.

But might I suggest that you wait until late winter when things aren’t frozen? You’ll probably be more comfortable pruning when it isn’t 20 below!